Does the spiral plate method give the same results as the traditional method? 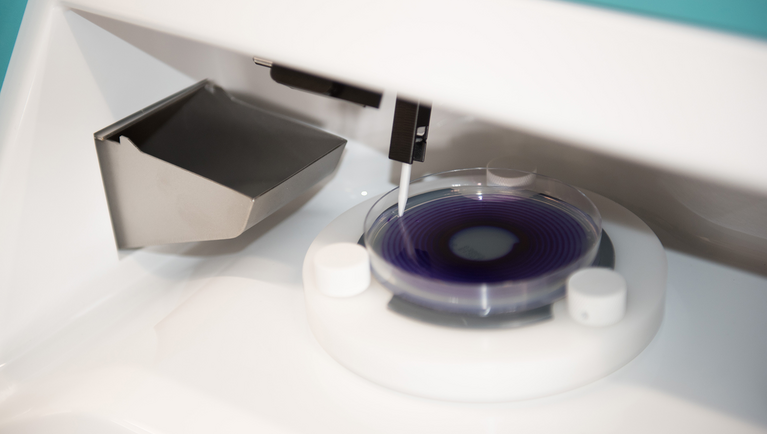 In 1977, Jarvis et al. compared the spiral plate method with the pour plate, surface spread plate, and drop count, using four types of food and different operators, from beginners to experienced microbiologists. The results showed no statistically significant differences between the methods, either between the types of food used or between the operators. Even the variations that could be found with different operators were smaller when using the spiral dish.

The advantages of the spiral method.

Why would you choose the Eddy Jet 2W from IUL?

The Eddy Jet 2W is a two-in-one method. Diluter and plater in one.

This allows the user to: 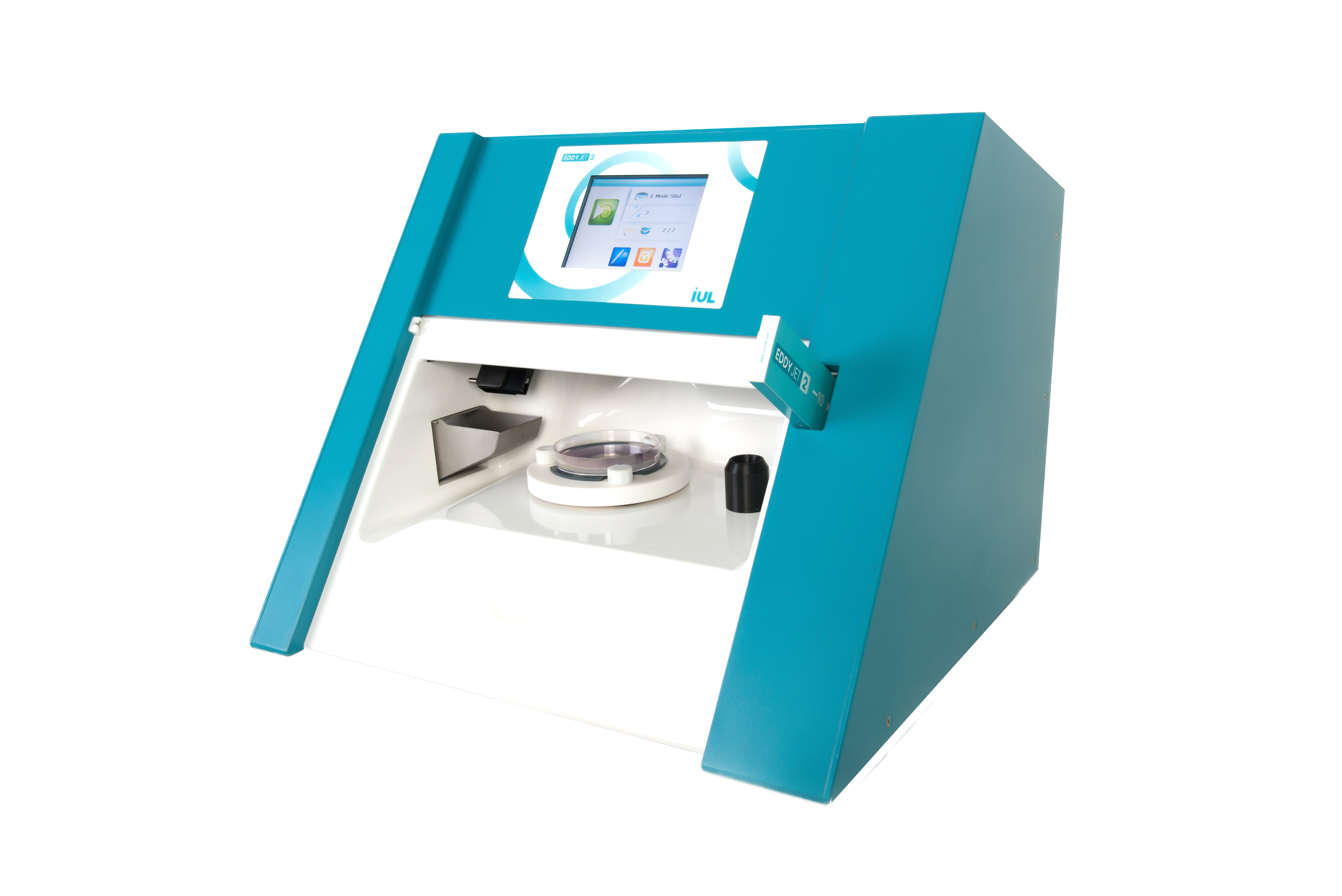 The advantages of the Eddy Jet

The Eddy Jet/spiral plater from IUL enhances the benefits of the spiral plater method and increases the performance and safety of the procedure. 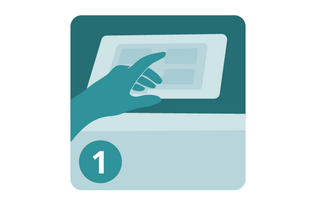 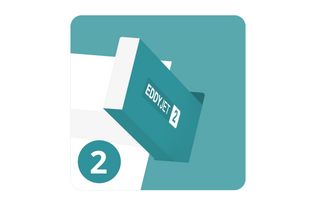 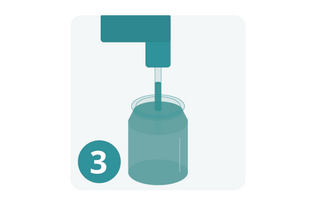 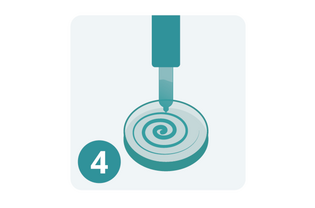 Ability to disperse end volumes in different distribution patterns, depending on the program selected. 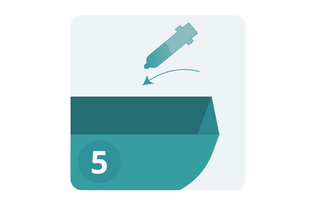 An exclusive, patented microsyringe technology ensures true sample sterility. Since no disinfectants are used, the Eddy Jet 2W eliminates any false-negative results due to transfer of disinfectants.

The Eddy Jet 2W reduces the cost per test, hands-on time and consumable usage during bacterial counts, while increasing the productivity of a microbiology laboratory.

Did you find this article interesting?